The Past and Present of the Lock

The Past and Present of the Lock

Talking about the cultural style of the world, it's sure to mention locks. The bone lock and the stone lock which firstly appeared in the Yangshao culture in the Neolithic period were the earliest form of Chinese locks, while the wooden lock appeared in the Mesopotamia region during the Assyrian Empire in foreign countries. Whether the lock is made of stone or wood in the early stage, it originated from the bolt. Although the wooden lock has simple shapes, it has a clever locking device. Only when the appropriate key is inserted, will the wooden key be opened. Later, the clever ancient Egyptians developed the wooden lock key into copper lock key, which greatly improved the safety of the wooden lock key. The invention of the great key lasted for a century and spread from Egypt to Greece, finally spread to the ancient Roman Empire. Interestingly, the ancient Romans wore the key ring on their fingers as a symbol of notable family and great clan.

Since the wooden locks could not withstand severe impact or fire, bronze was used to make the lock body in the Eastern Han Dynasty. At the time of the Tang Dynasty, ancient locksmiths used metal materials such as gold, silver, copper and iron to make locks with their extraordinary wisdom. Until the Ming Dynasty, the locks were developed into four categories, that is, horizontal locks, fancy locks, jewelry locks and torture locks. Ancient locks are delicate, mysterious and have rich cultural connotations. People often carved Chinese characters on the lock body, which were profound. 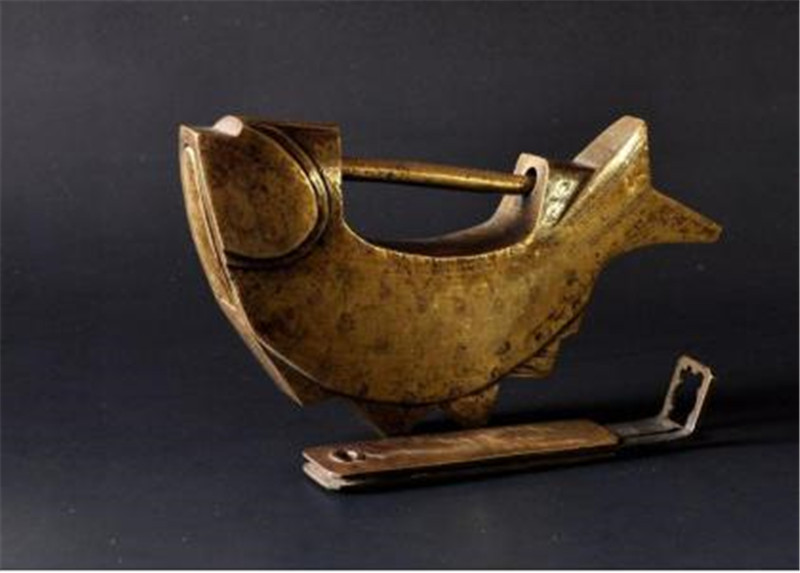 The reed lock in the Han Dynasty is also known as the horizontal lock. The lock body is designed as a reed structure, and the elastic force of the three plate-shaped copper pieces can be used to open and close the reed lock. As the reed device can make various changes and the key hole can be used to determine the key style, security and confidentiality have been greatly improved. At the end of the second century B.C., the reed lock made in China was introduced to the ancient Rome through the Silk Road. Up to now, the Museum of Graz in Austria still has its collection. 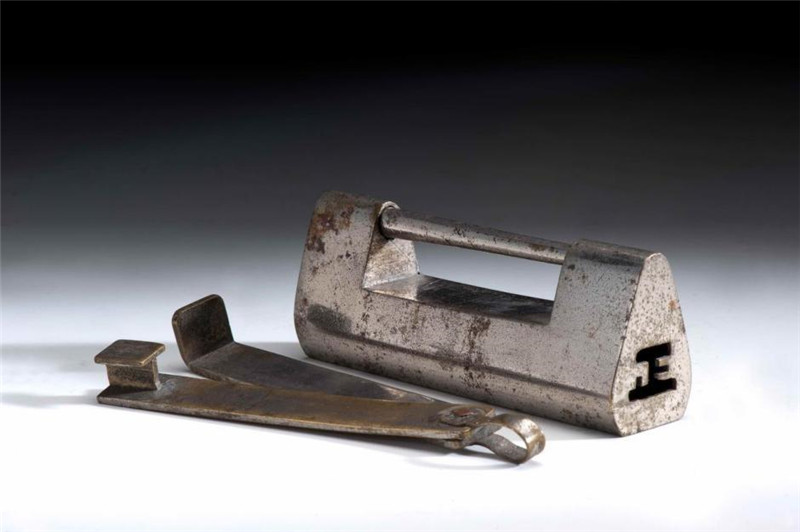 In the 8th century, the eastern Romans made the initial cam lock. The key cut was used to match with the blade so as to open or close the cam lock. At the time of 18th century, an British named Daniel Porter invented the rim lock. The metal plate inside the rim lock rotates by the force of the spring, and the rim lock will be opened only when the plate is rotated by the key firstly to touch the notch of the lock tongue. In the 19th century, European manufacturers invented the advanced rim lock, which increased the kinds of key cut to 1,600. And later various improvements made the key cut have tens of thousands kinds. Rim locks have beautiful appearance and are recognized as the symbol of locks and keys. They are made into various gold keys to symbolize peace, hope and friendship. 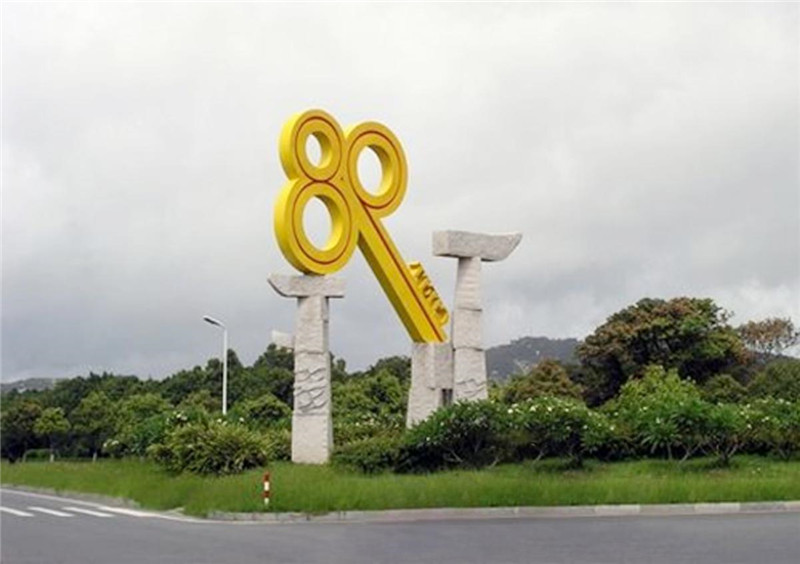 In 2015, Xiamen Make Security Technology Co., Ltd invented independently parent lock M1 LOCK, which has passed the C-level certification of the Ministry of Public Security, and the key combination is as high as 6 billion. With high security, high quality, unique key shape, this disc cam lock has obtained patents from China, the United States and Germany, and has been exhibited many times at the lock exhibitions at home and abroad.